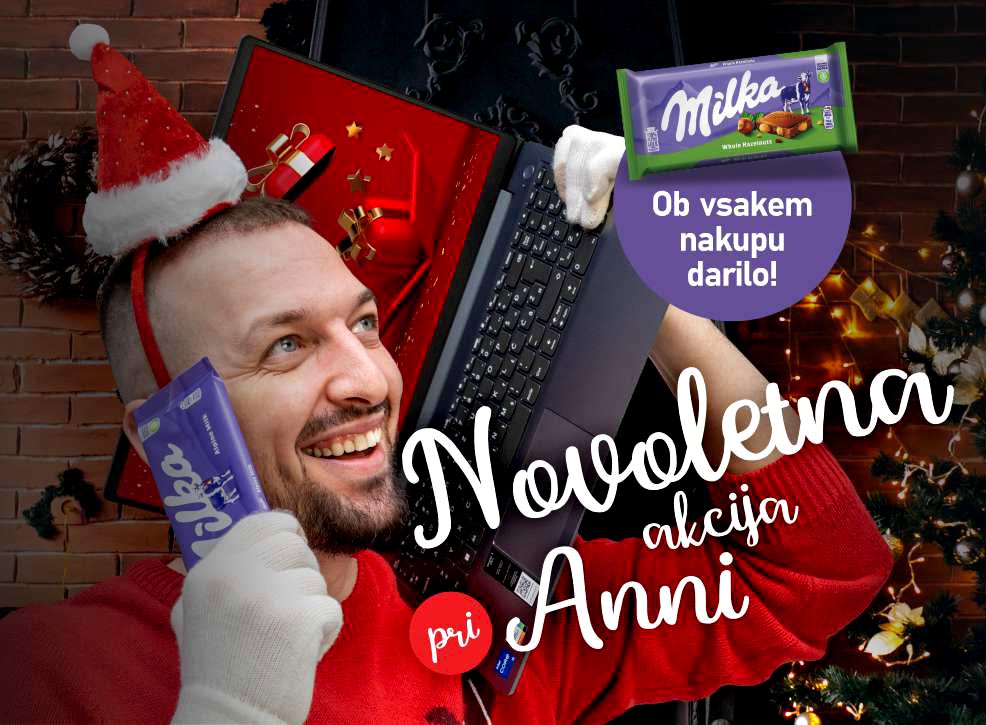 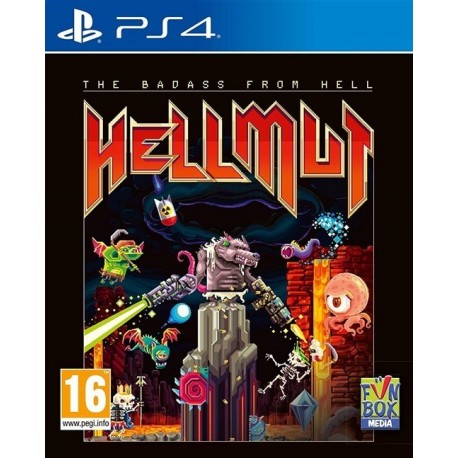 Hellmut: The Badass from Hell is a fast-paced bullet-storm dungeon crawler that cranks the nonsense up to 11 and puts you right in the thick of it.

Challenge randomly generated bosses across the randomly generated world, defeat demonic hordes, loot valuable treasures and soulstones, equip powerful weapons and use all your skills to save humanity! Or at the very least, save yourself, which feels at least as good as saving humanity.

Each Transformation gives you new ways of slaughtering yet more hordes of demons! Command rats as the Rat King, become the Orc Fairy with her mighty spells (well, as mighty as an Orc Fairy can cast...), dip enemies in the questionable goo of the Slimeball, or become many other ludicrous monstrosities.

Rogue-like - Die only to start again. Your Transformations delay your death.

Dynamic gameplay - Run, evade and outmanoeuvre your enemies! Stop only to die!

Multiple environments - Visit various environments as you progress the game - Sewers, Caves, Castles and even Hell itself!

Unique enemies - Every enemy type is different and there are countless combinations. Engage the combat tactically and use their skills to your advantage!

Challenges - Open the Dark Portal to Demon King Ka-Ra who will grant you the challenge to defeat waves of enemies in limited time! Win the Challenge to unlock temporary Transformations and boost your powers!

Gore - As the battle grows fiercer, blood is being spilt. Crush your enemies and send their intestines flying!

Gauntlet Mode - Fighting the hordes of Hell is fun but surviving growing waves of demons with a friend is even more fun! Invite your best buddy and try to reach the top together!